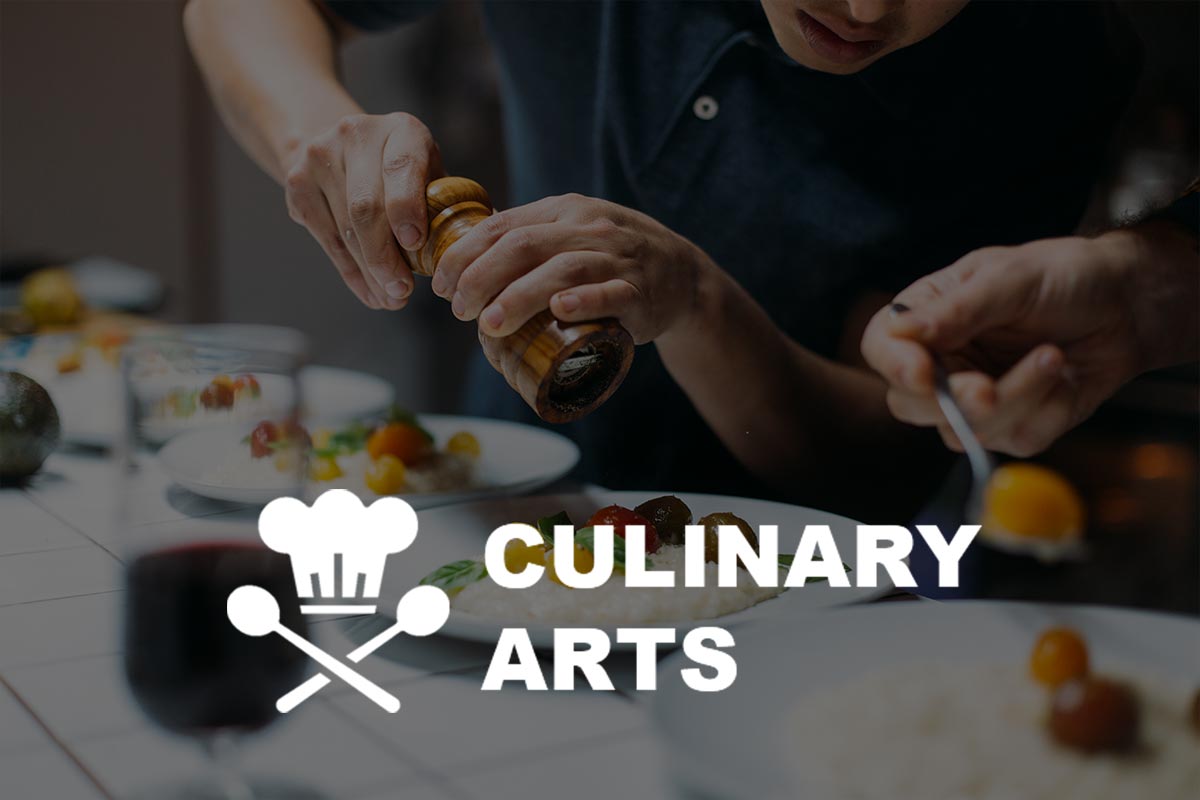 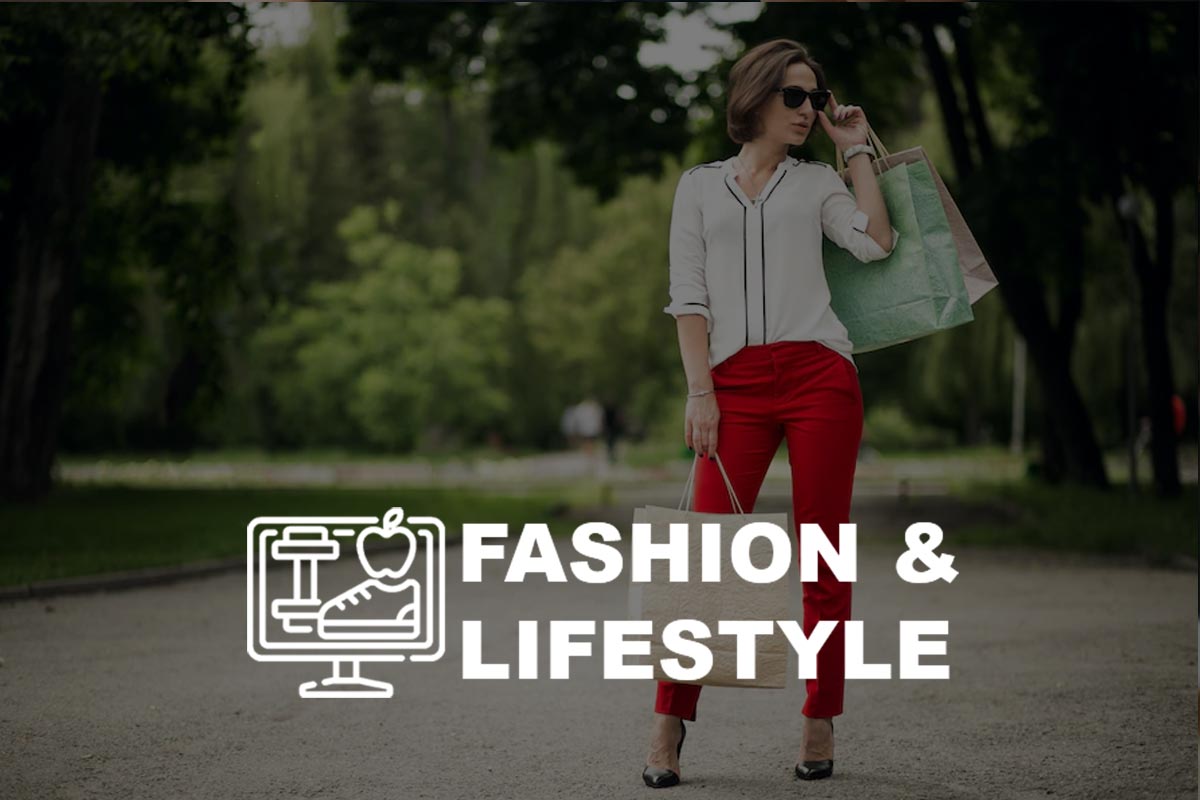 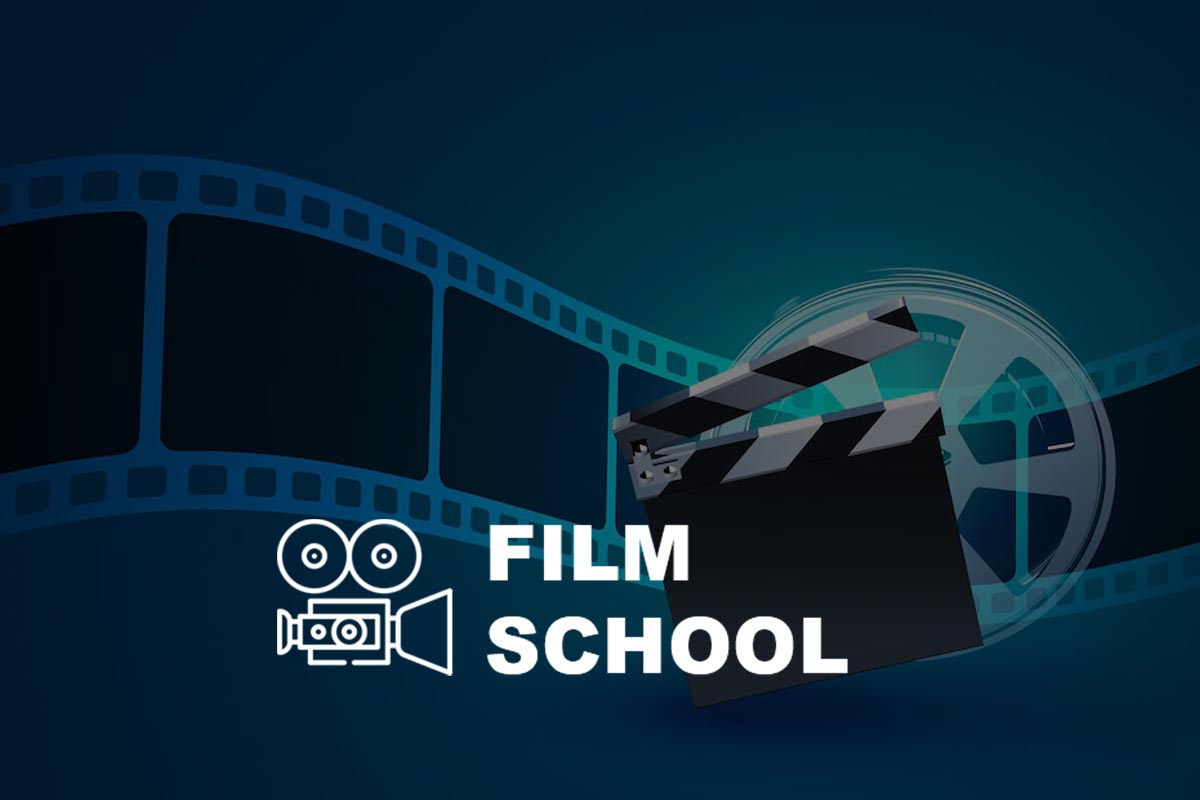 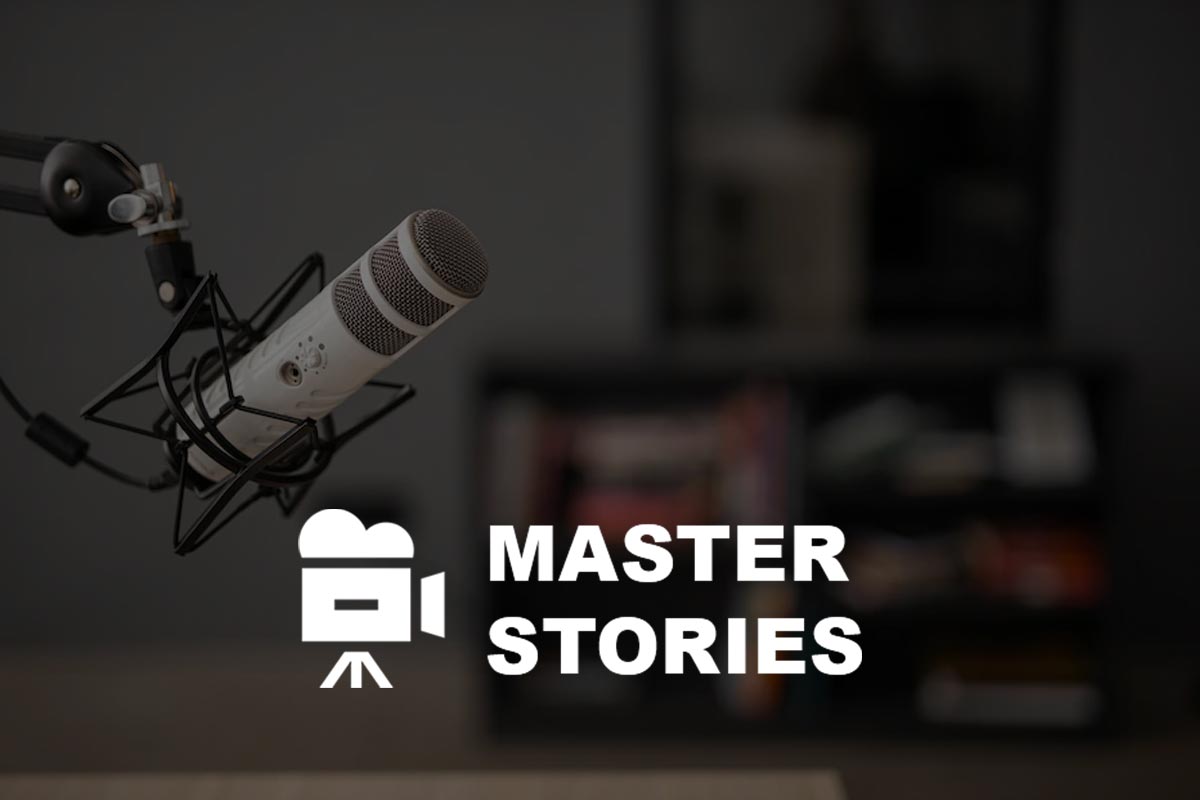 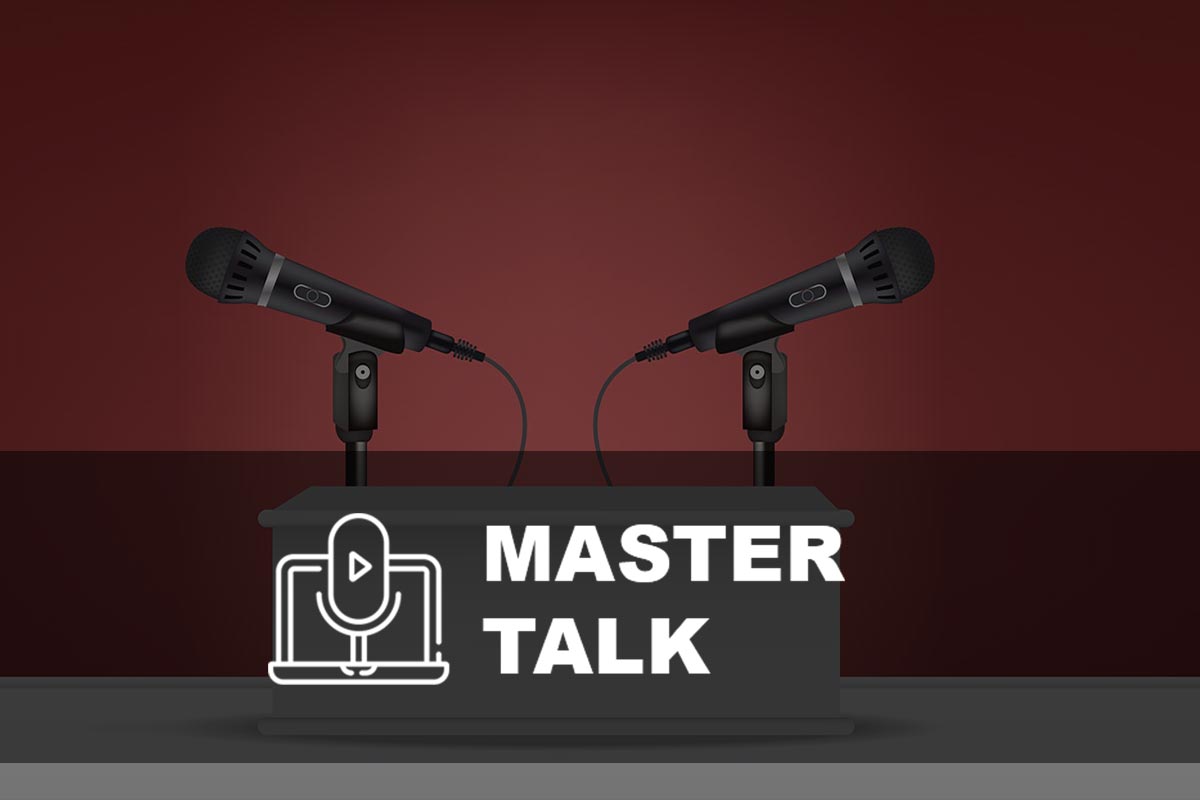 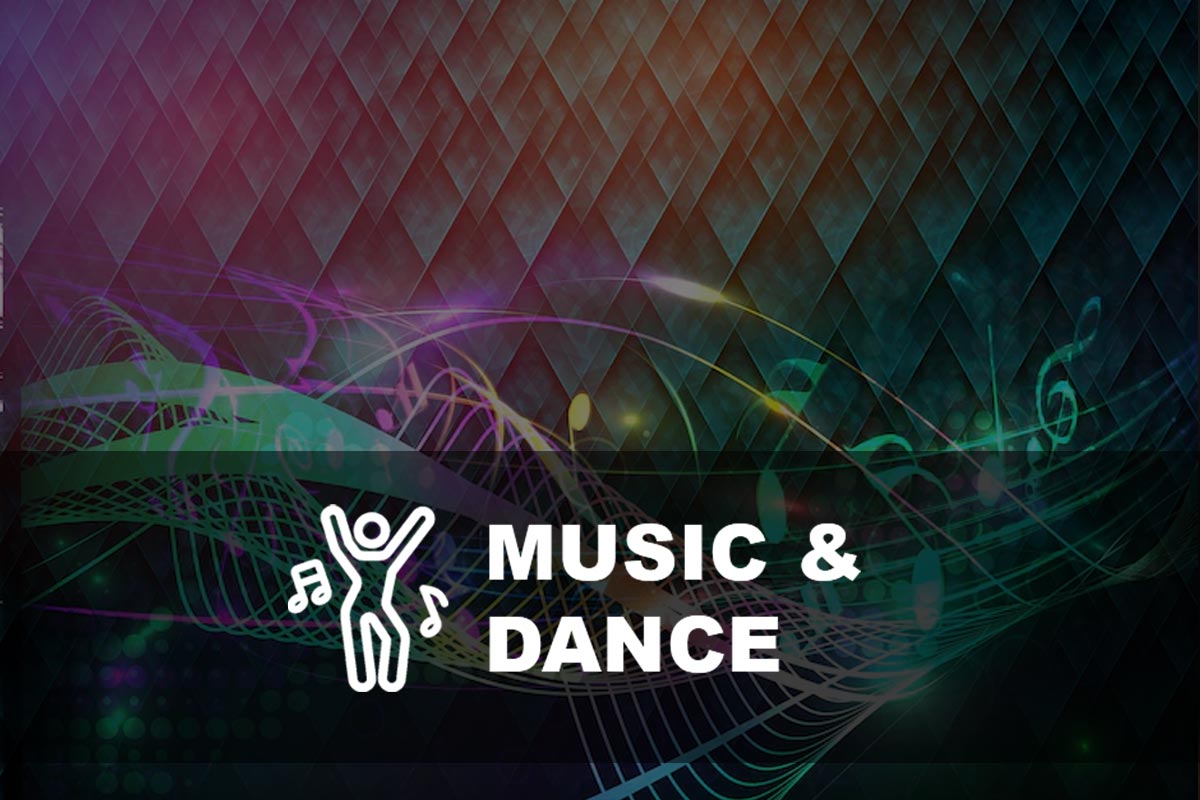 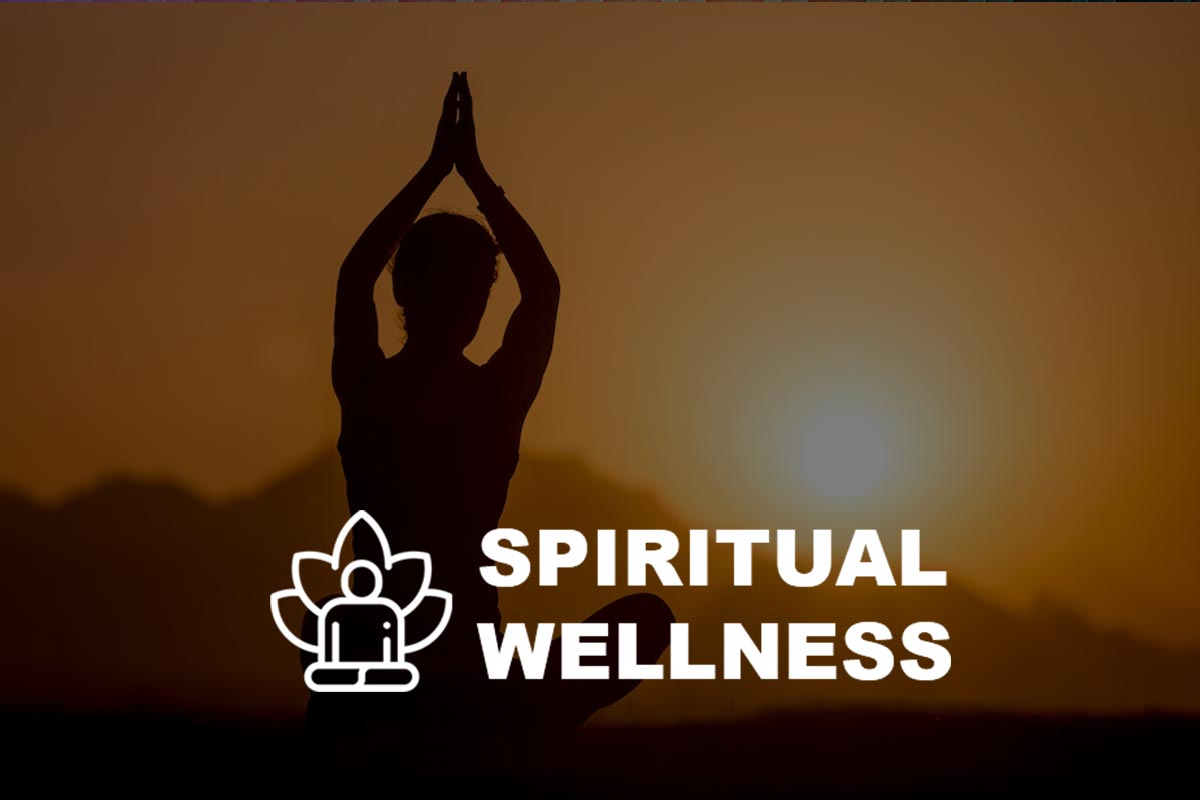 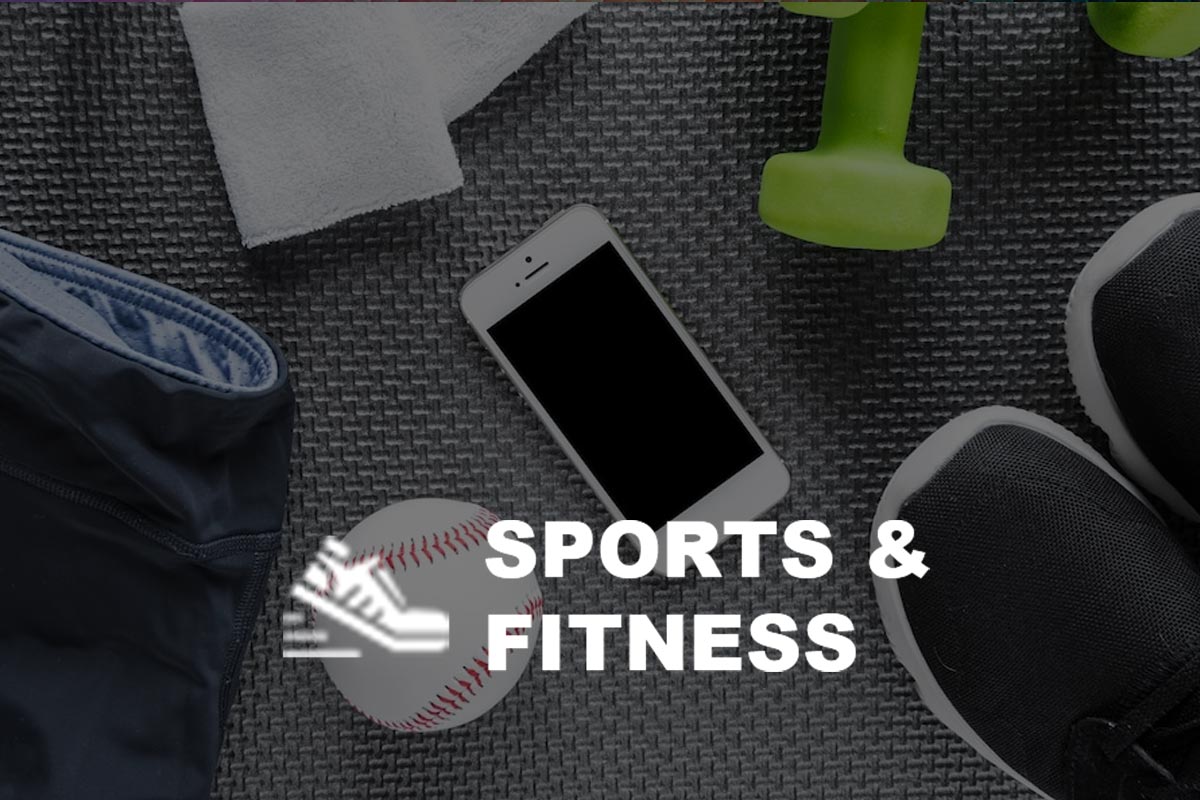 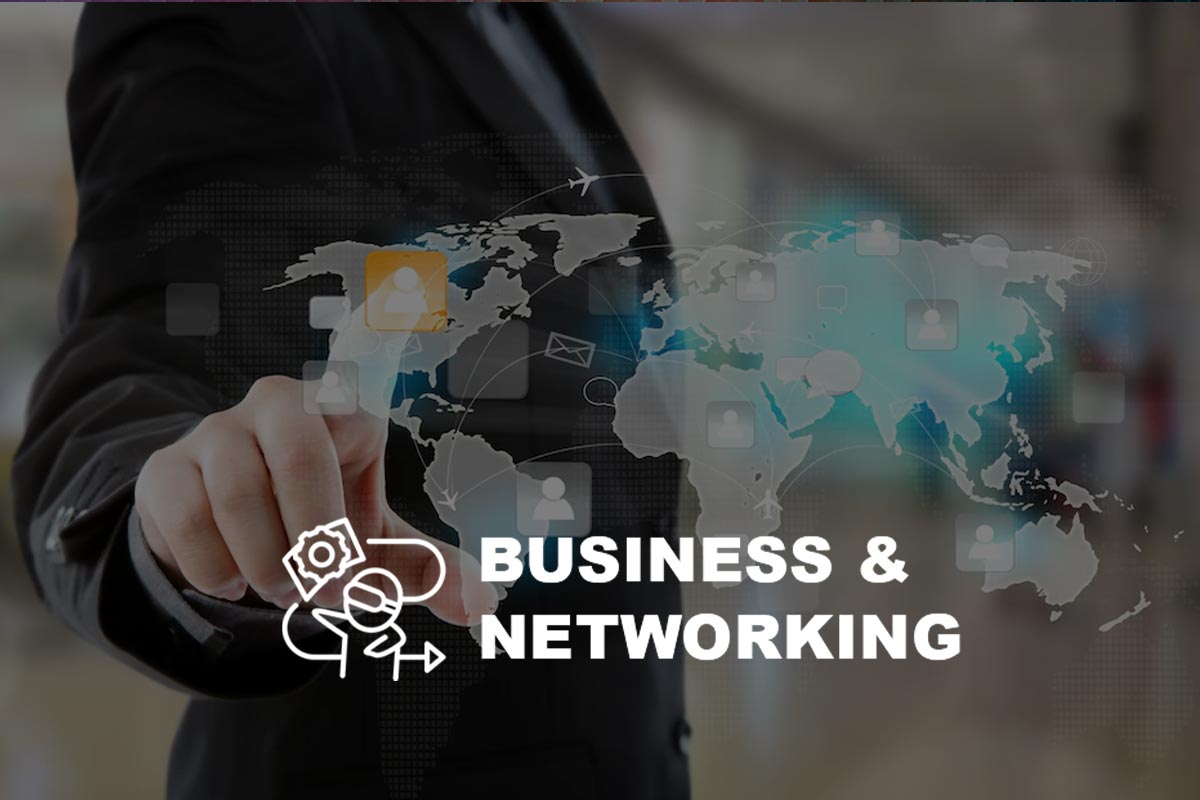 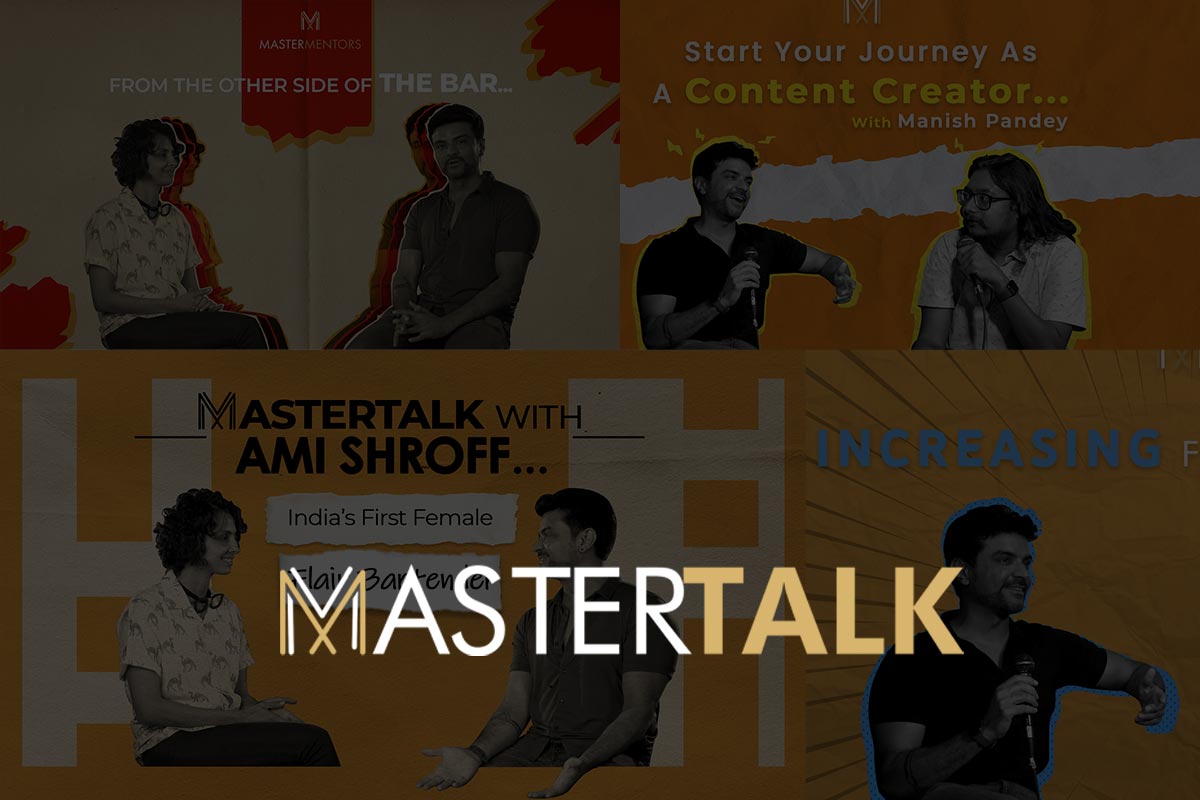 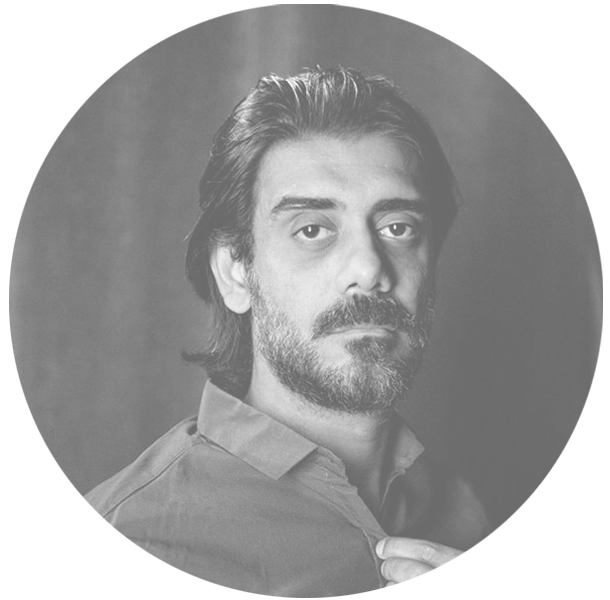 Saurabh Sachdeva is an Actor, Theatre Director and Acting Coach in the Indian Film Industry, Having taught in the past for 15 years with Barry John, in 2017 Mr Sachdeva founded 'The Actors Truth' which is involved in education, training and theatre performance. He has been highly regarded for his role in Sacred Games (2017 - 2018) and Anurag Kashyap's 'Manmarziyaan (2018)

Saurabh Sachdeva was born on 24 September 1978 in Haldwani. He studied at Model Sr Secondary School Saket, Delhi. In 2001 he joined Barry John's Imago Acting School (now known as Barry John Acting Studio) in 2001 where he started teaching in 2002. He worked with Imago Theatre Group until 2003 where he conceived and acted in street plays. In 2005, he joined Barry John Acting School in Mumbai where he spent 11 years as an Acting Coach. 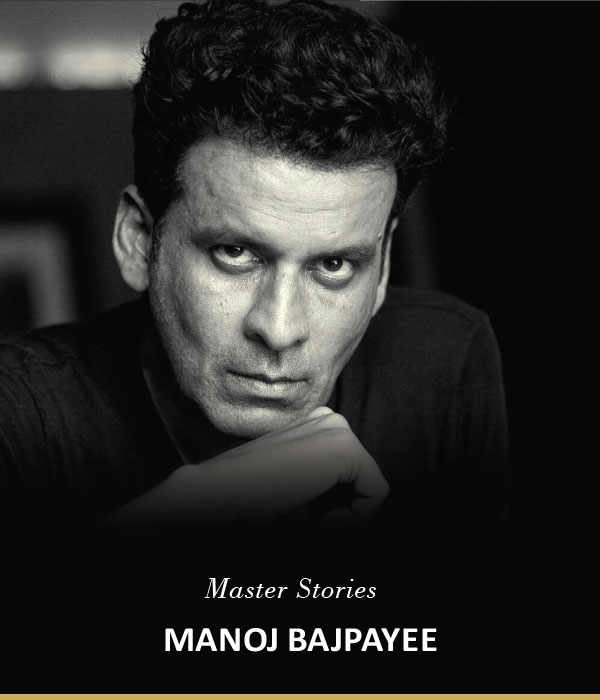 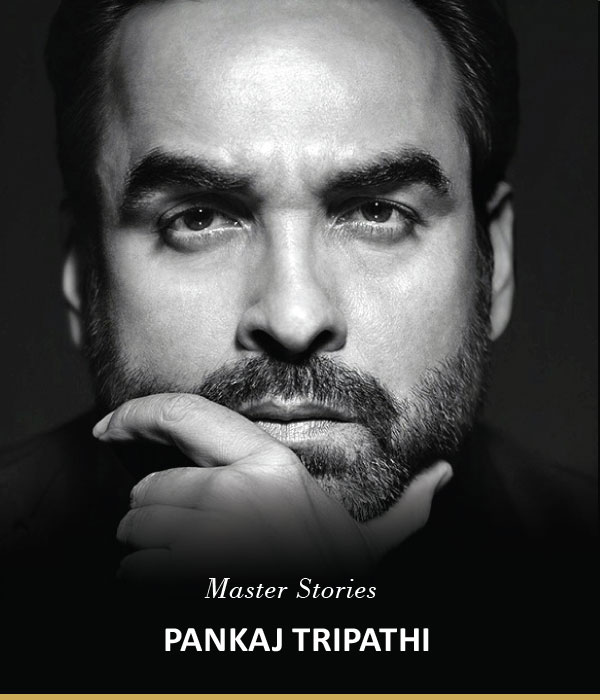 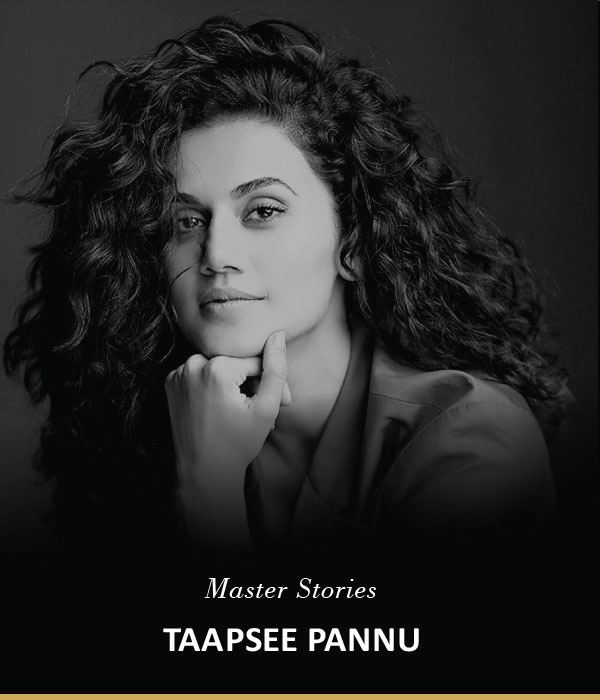 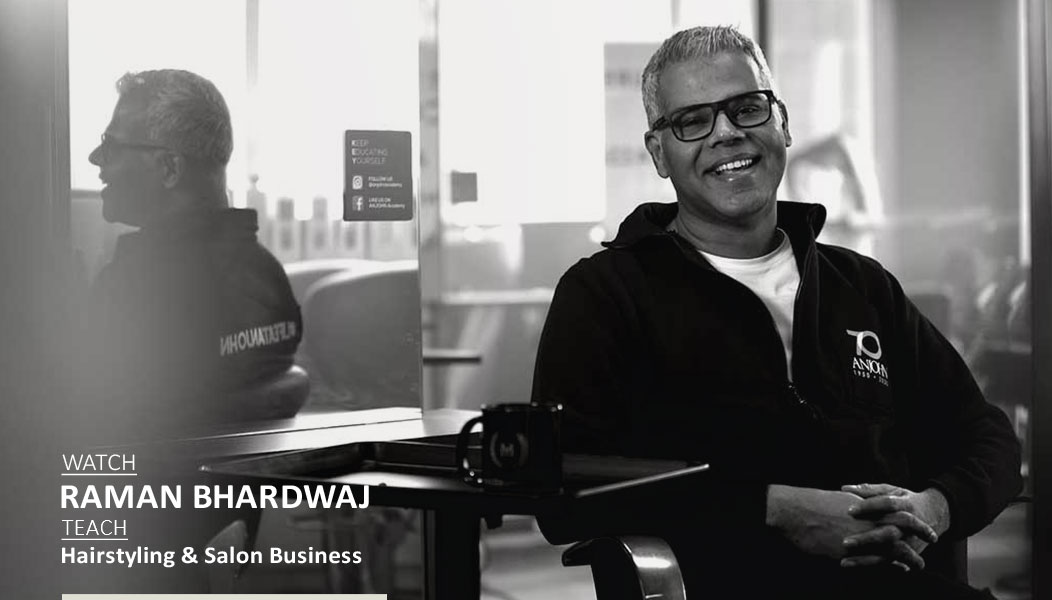 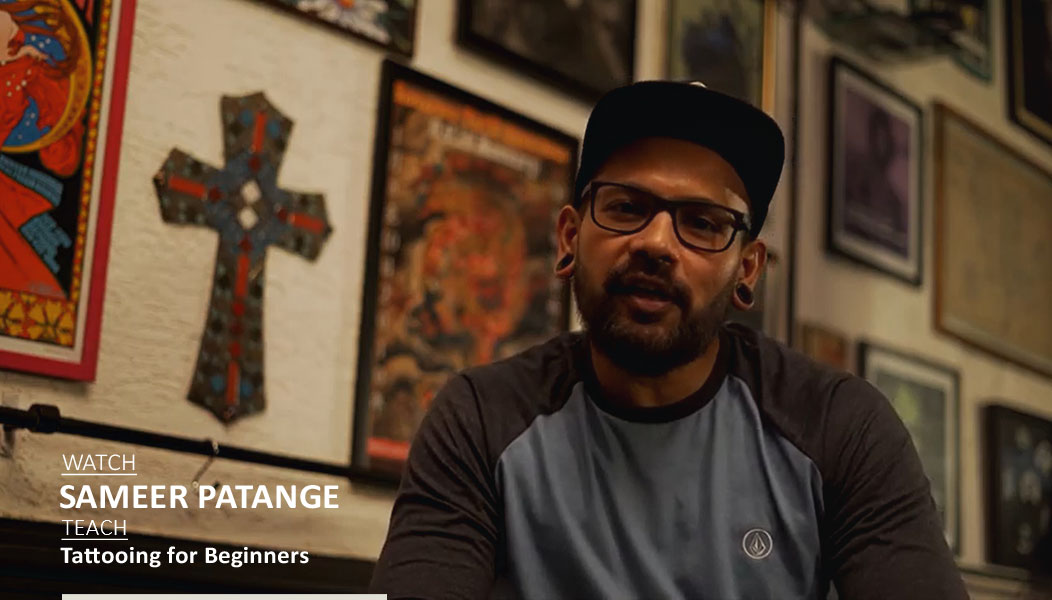 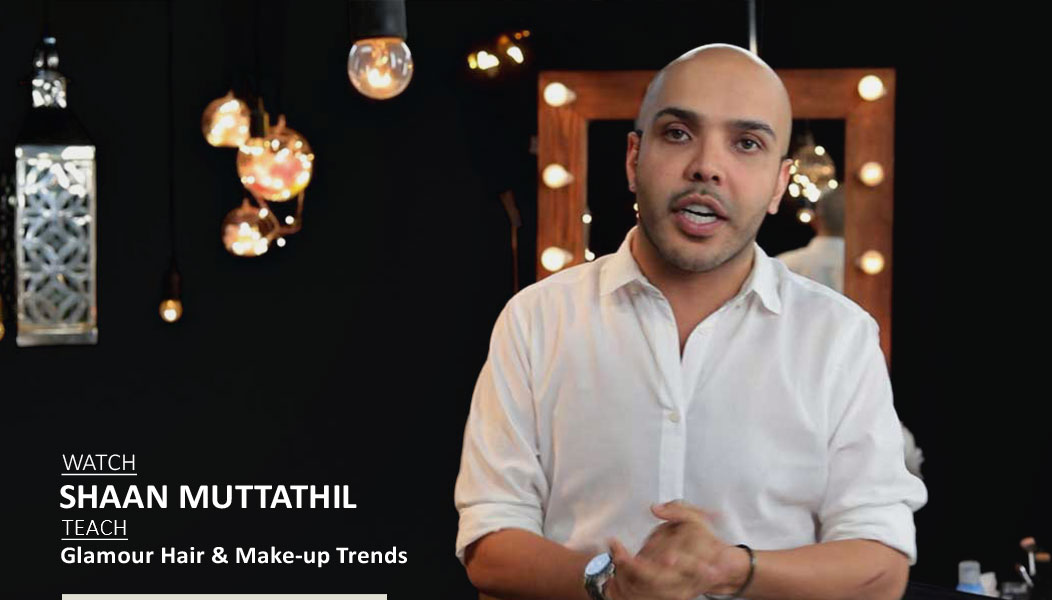 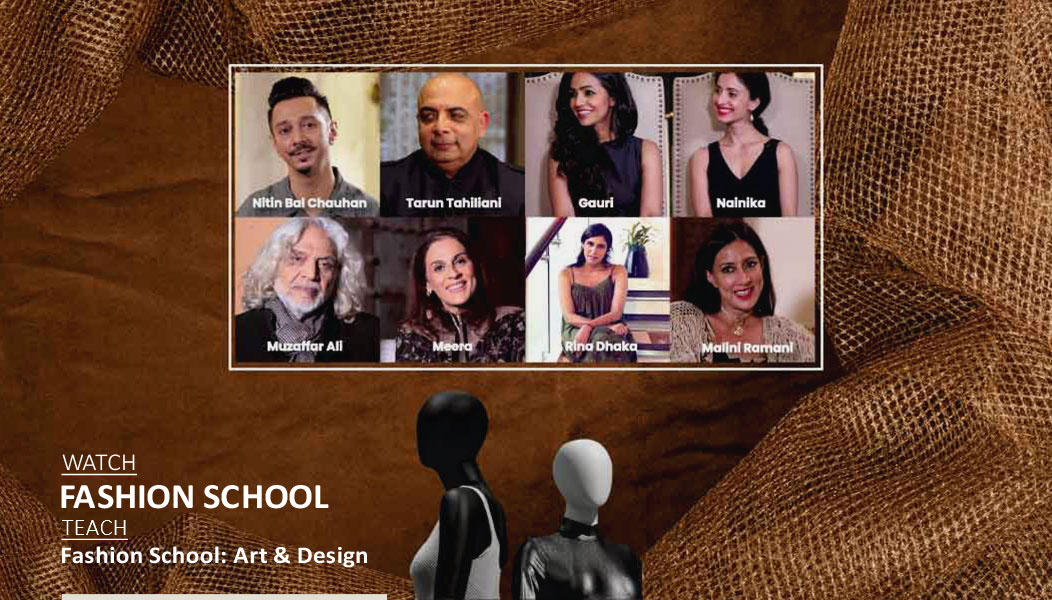 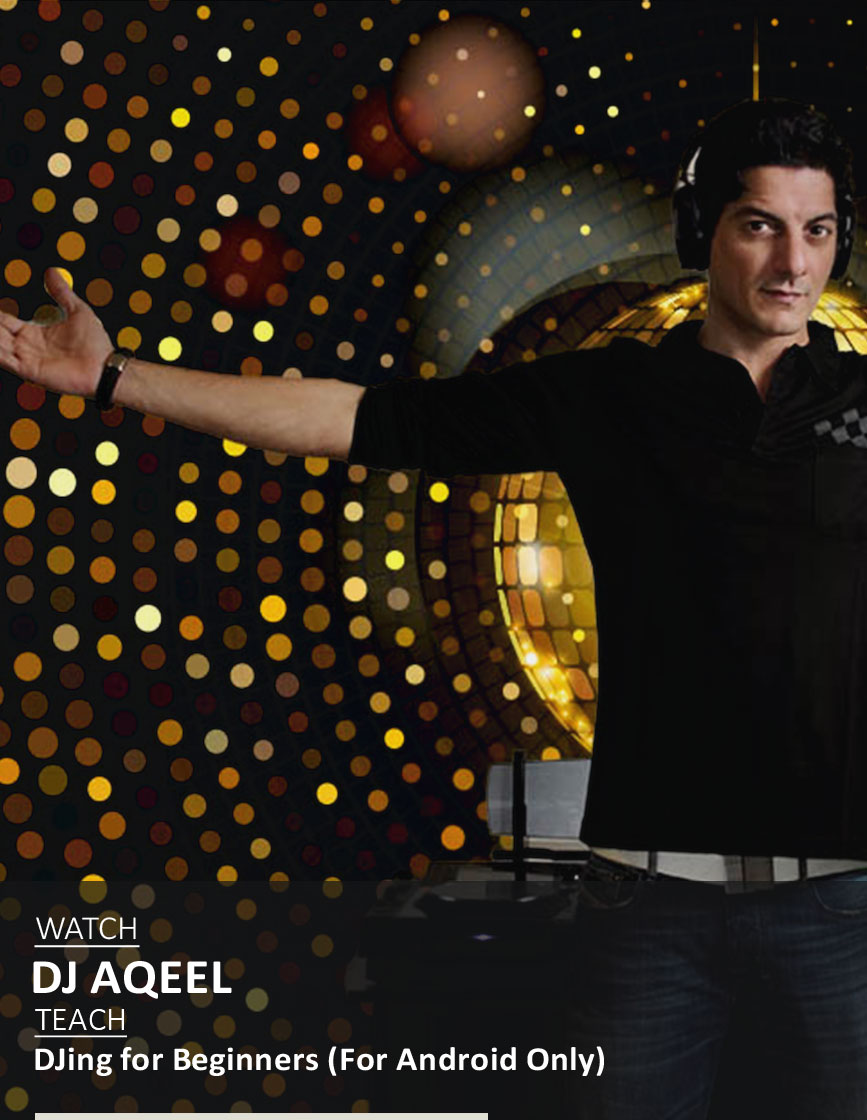 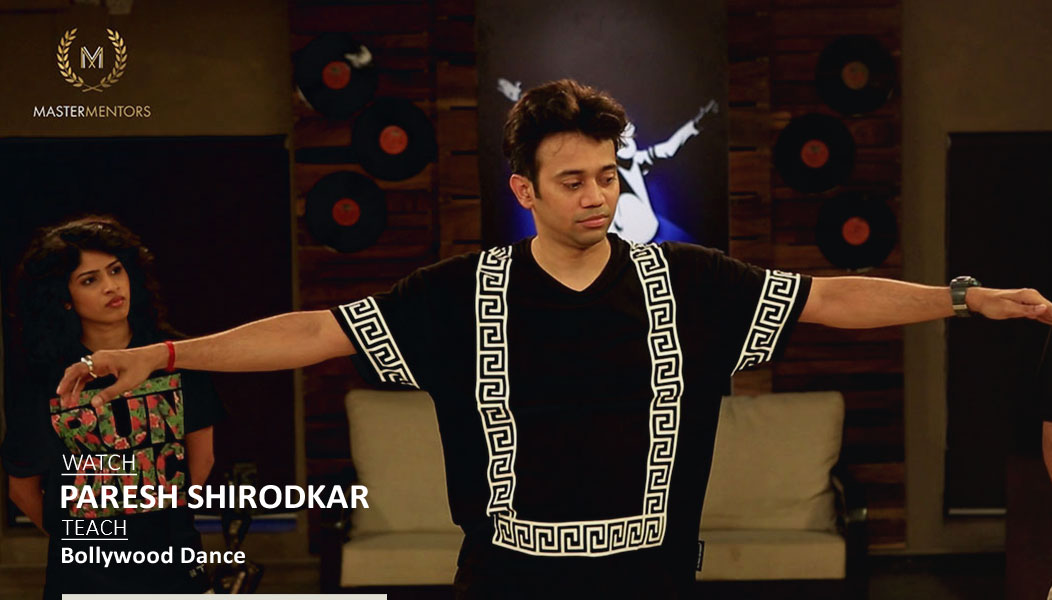 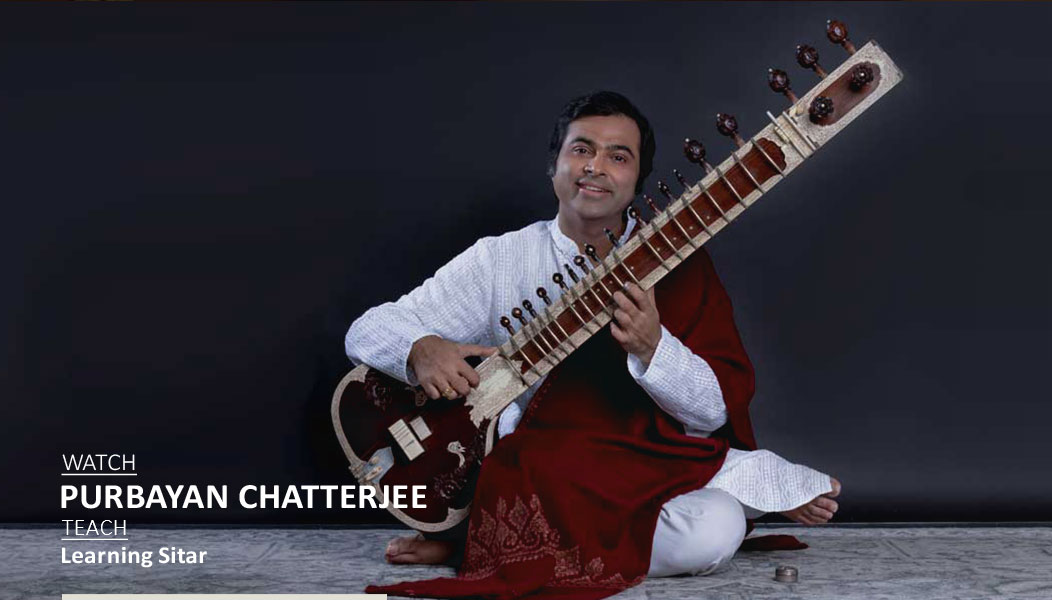 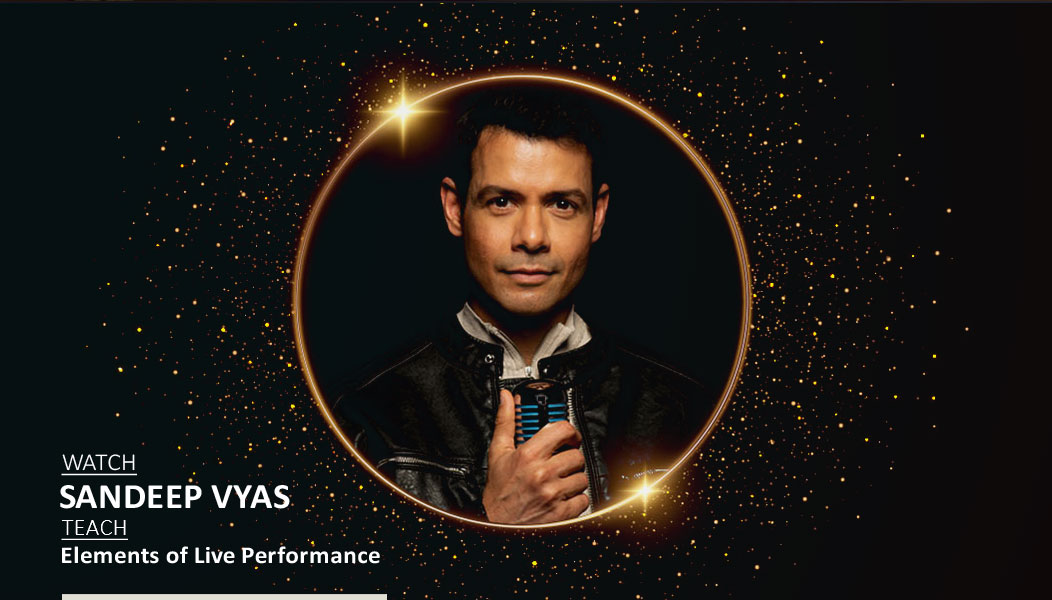 Mastermentors recognizes the conveniences of our newly formed digitalized world where mixed age-group audiences usually prefer attending short online courses that are time- flexible to meet their personal/professional ambitions. Therefore, Mastermentors enjoys being India’s first user immersive learning platform in which each course teaching a specific skill/lesson is hosted by a truly skilled mentor thereby allowing audiences globally to learn their desired skill from the very best and from the comfort of their own homes. 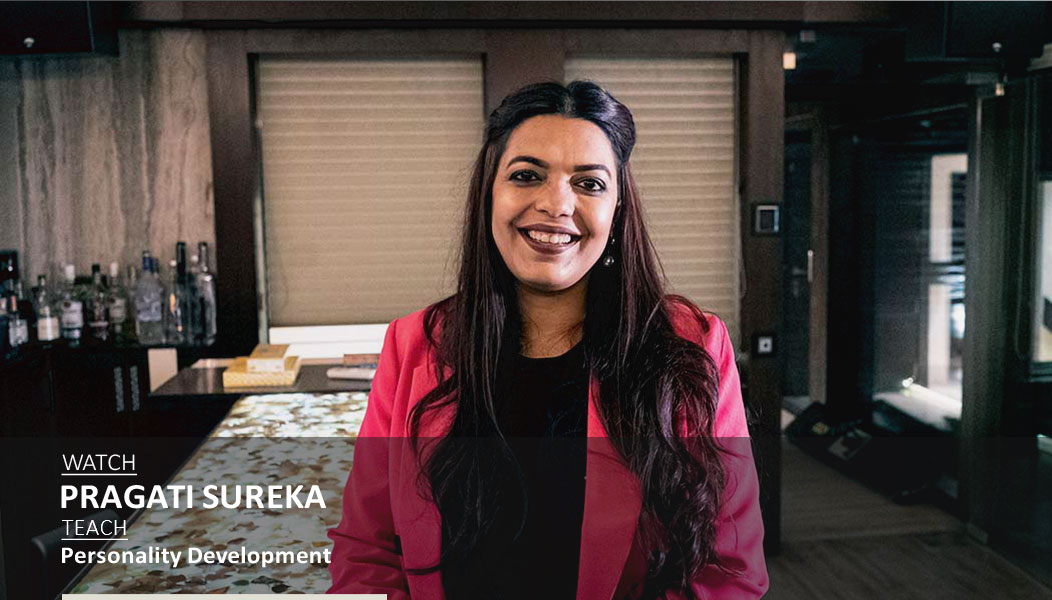 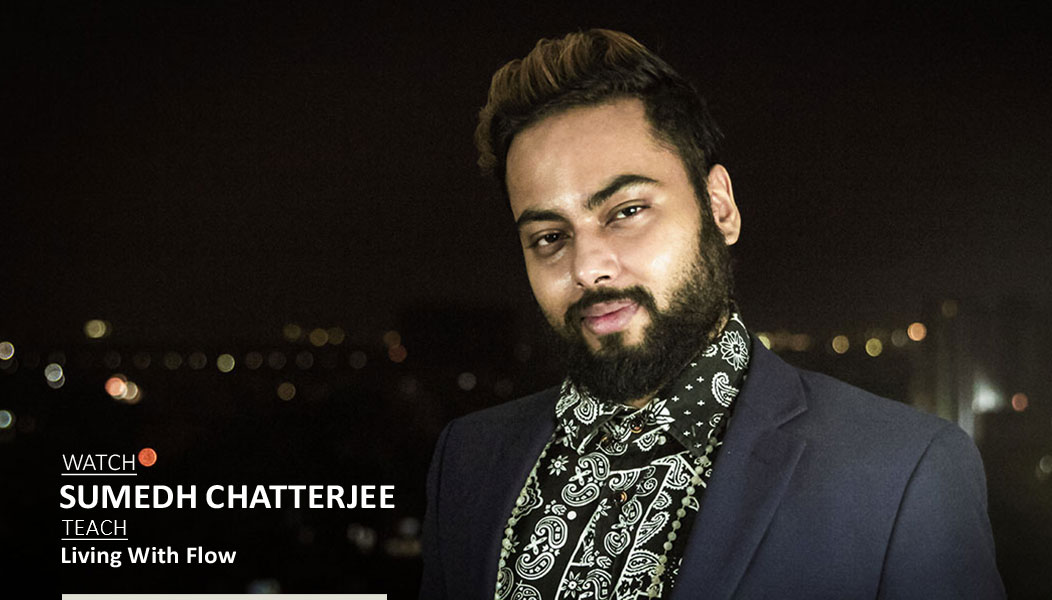 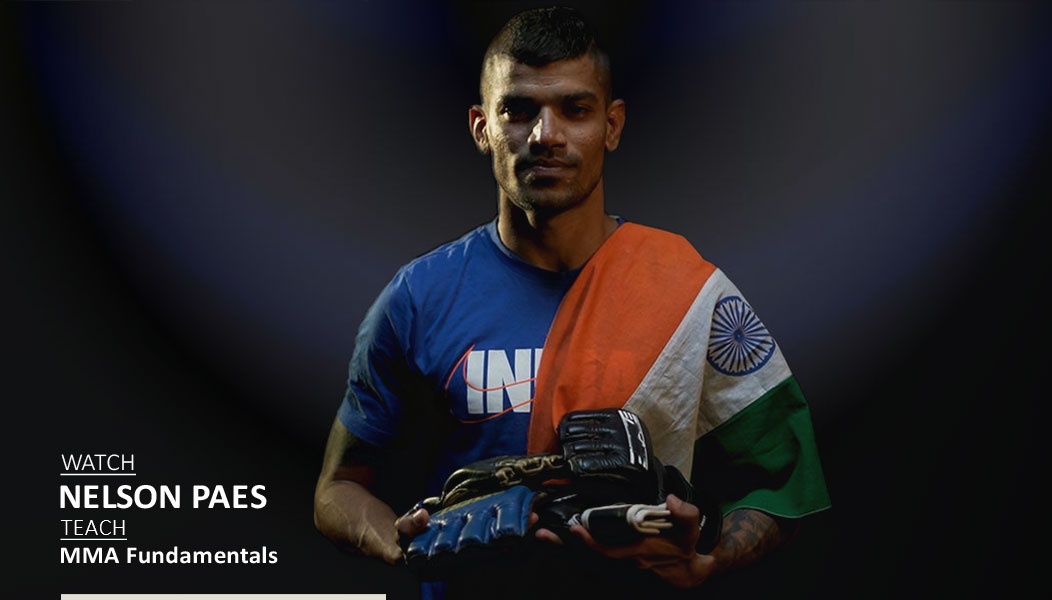 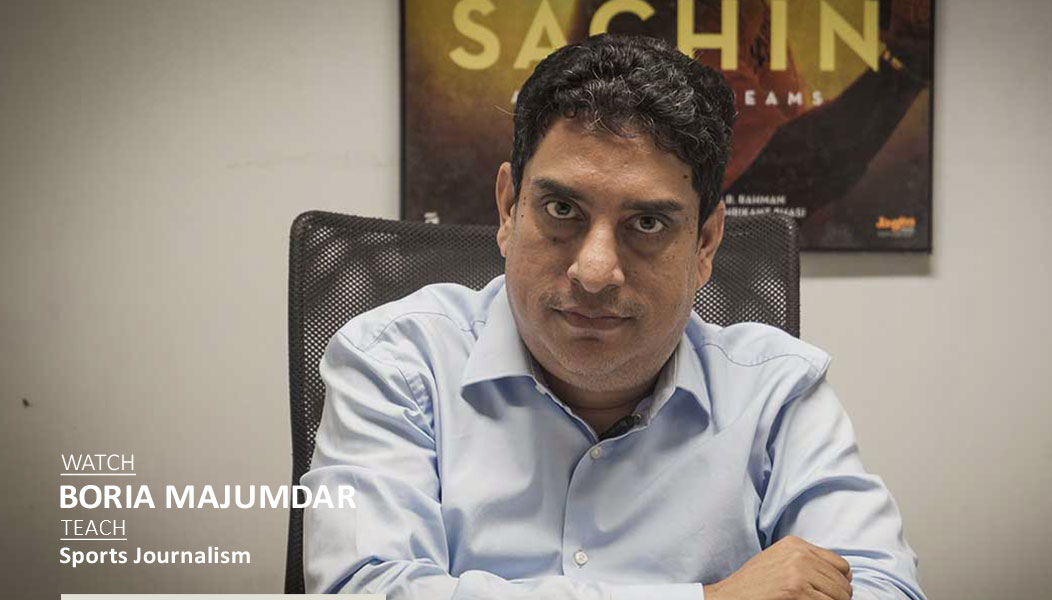 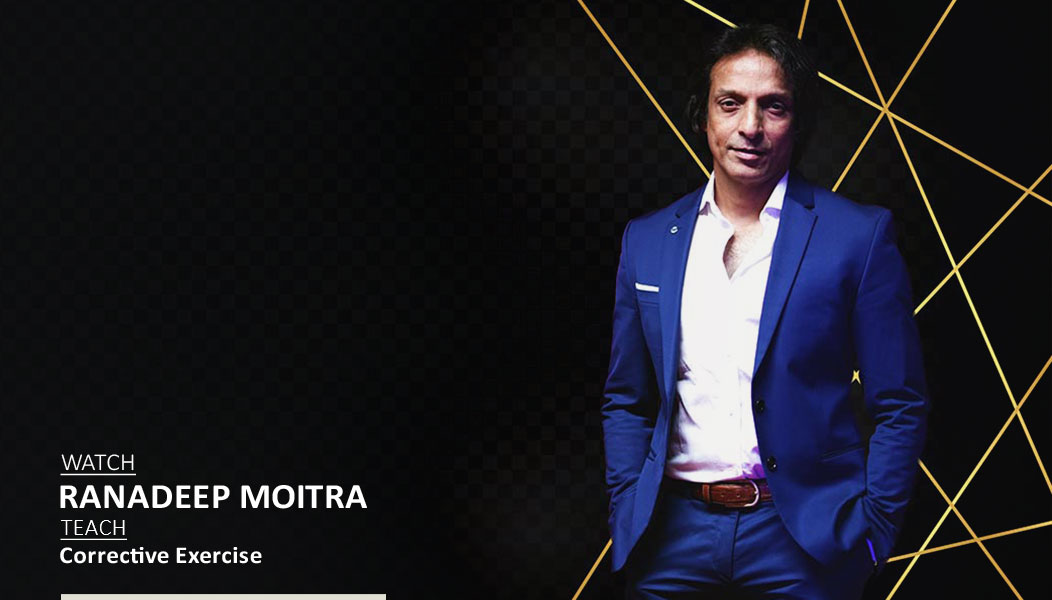 This online course is aimed at being an evocative learning process in your journey to becoming a fitness trainer. It is ideal for: aspiring fitness trainers beginner or experienced fitness trainers those aiming to make a career change by learning a new skill This course is designed to provide aspiring fitness trainers complete guidance including but not limited to information about the fitness training industry, physiology and anatomy of the human body, nutrition, style and versatility required by a trainer, how to get certified, and so much more. This is your chance to learn from the best – Kaizzad Capadia is here to support you and share his insights! 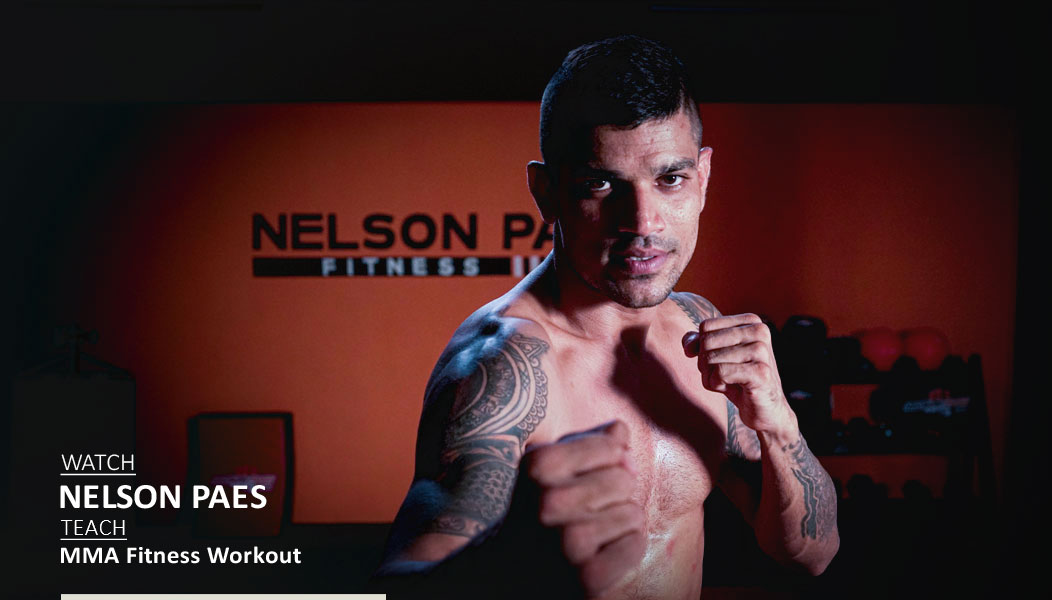 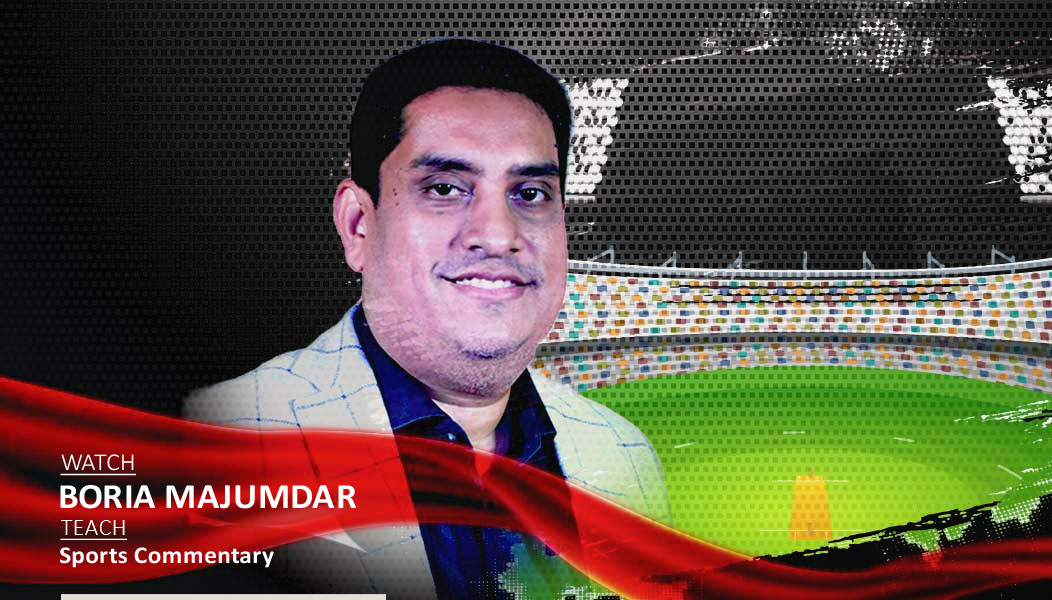 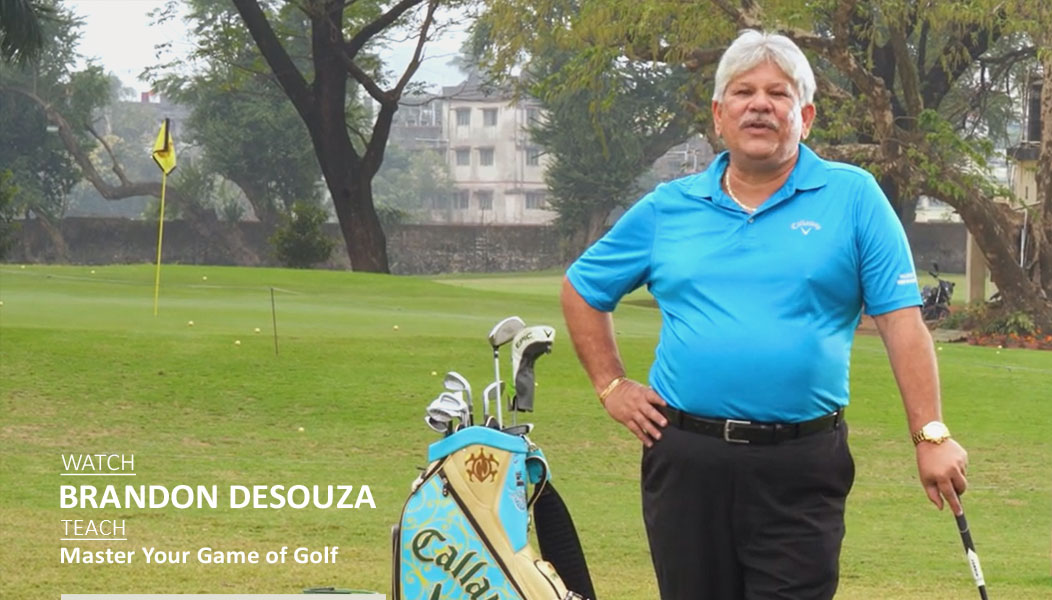 There are many variations of passages of Lorem Ipsum available, but the majority have suffered alteration in some form, by injected.

There are many variations of passages of Lorem Ipsum available, but the majority have suffered alteration in some form, by injected.

Sports Psychologist is a Need which Athletes Seek

END_OF_DOCUMENT_TOKEN_TO_BE_REPLACED

Mastermentors is a user-immersive online learning platform that offers courses by the experts who have in-depth knowledge about the subject & have achieved a level of recognition in their craft.

What is the format of the Mastermentors Course?

Each course is meticulously structured into multiple short modules that cover different learning areas. All modules are pre-recorded in HD quality and can be accessed anytime, anywhere. Our courses are designed to be self-paced allowing you to complete them at your own convenience.

Who will be teaching the Mastermentors courses?

All the Mastermentors courses are pre-recorded with people with the requisite skillset who usually are the master of their craft. They are one of the best in their industry and are here to share their secret to success, insights and learnings with you.

In which language are the Mastermentors courses taught?

Mostly in English with a little bit of Hindi and sometimes the use of the regional language.

How long are the courses and the modules?

Courses are divided into episodes & are usually around 90-120 mins long depending on the course.

How are the courses at Mastermentors platform different from any other platform?

We at Mastermentors believe that it is not only a masterclass that can guide you to achieve your goals, but it is also the inspiring stories of the stars, the mundane, and the special occasions in your life that you identify with. We bring you a few success stories that prove struggle is an important phase of success.

You can access the platform across all mobile, laptop, TV and tablet devices by logging in on our website (www.mastermentors.in) or on our IOS and Android app "Mastementors"

How can I access the Mastermentors category for courses?

You can buy bundle courses falling under specific category depending on the offers available.

Yes, once bought you can access the course offline from anywhere.

Will I get a certificate on completing the course?

Yes, you would once you have completed the course.

Is there an age limit or prior knowledge required to be eligible for the Mastermentors courses?

It is never too late or early to learn! No prior knowledge in the field is required to be eligible for the course.

How long do I have access to the courses?

Once subscribed to any of the Mastermentors categories or courses, subscribers are not eligible for a refund on their purchase. Refunds can only happen if there are any problems with viewing the course.

What is the process for the selection of mentors? Can I also be the mentor on the platform?

Our mentors are not necessarily celebrities, but the people who have in-depth knowledge about the subject & have achieved a level of recognition in their craft. If you have your own unique perspective and expertise at the subject, while having the ability to provide novelty to the topics you will discuss, you have a chance of being our next mentor.
Facebook Instagram YouTube
X